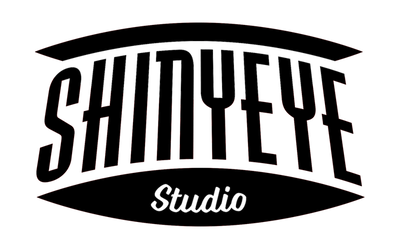 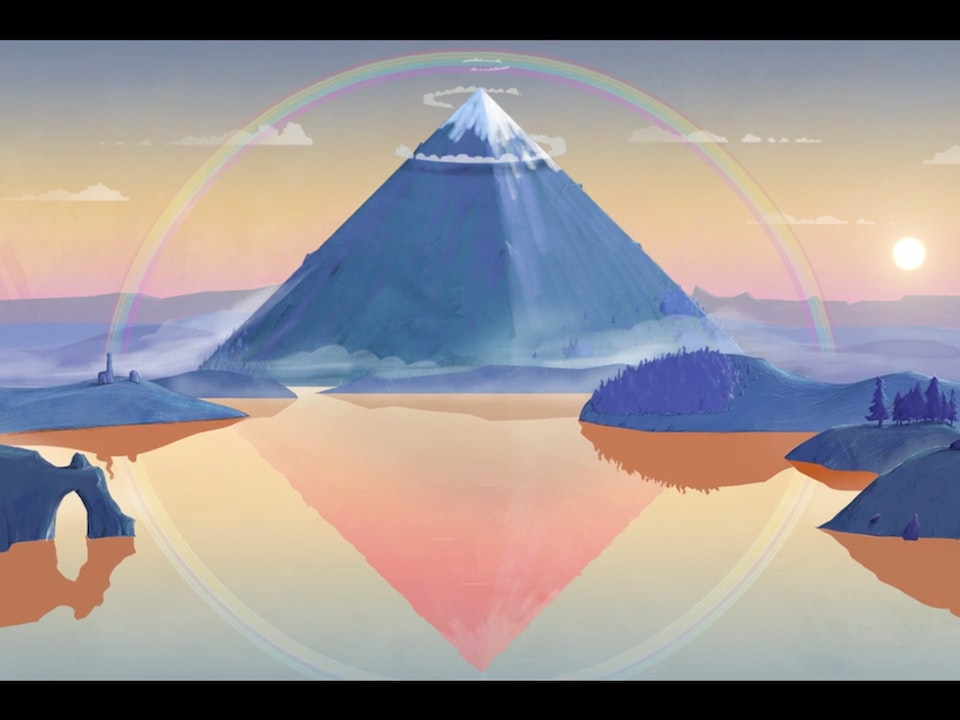 The beautiful animated video captures the boundless power of love addressed in the charming ballad. It was brought to life by creative director Neil Pymer (Aardman) and Shiny Eye Studios.

Regarding the single Ferris & Sylvester say “It was such a huge honour to work on this with Neil. There is really no end to his creativity and we were thrilled when he became so passionate about the song and its meaning. We’ve been working on ‘Sometimes’ with him and Shiny Eye throughout this year, and the end result is more than we could ever have hoped for.”

The new video comes off the back of an incredible summer for Ferris & Sylvester, which has seen them play huge shows and major festivals across the country.

They have played in support of the likes of Eric Clapton, Robert Plant, George Ezra, Gary Barlow and James Blunt, while they have also played high profile festivals including Cornbury, BST Hyde Park, Cambridge Folk Festival and the main stage at Wilderness Festival among many others.

‘Sometimes’ is taken from their latest EP Made In Streatham, which was released earlier this year. It topped the iTunes Singer-Songwriter Chart, clocked up millions of plays on Spotify and has been receiving great radio support from Radio 2, BBC 6Music and BBC Introducing, while also achieving critical praise from the likes of The Sun, The Independent and many more.